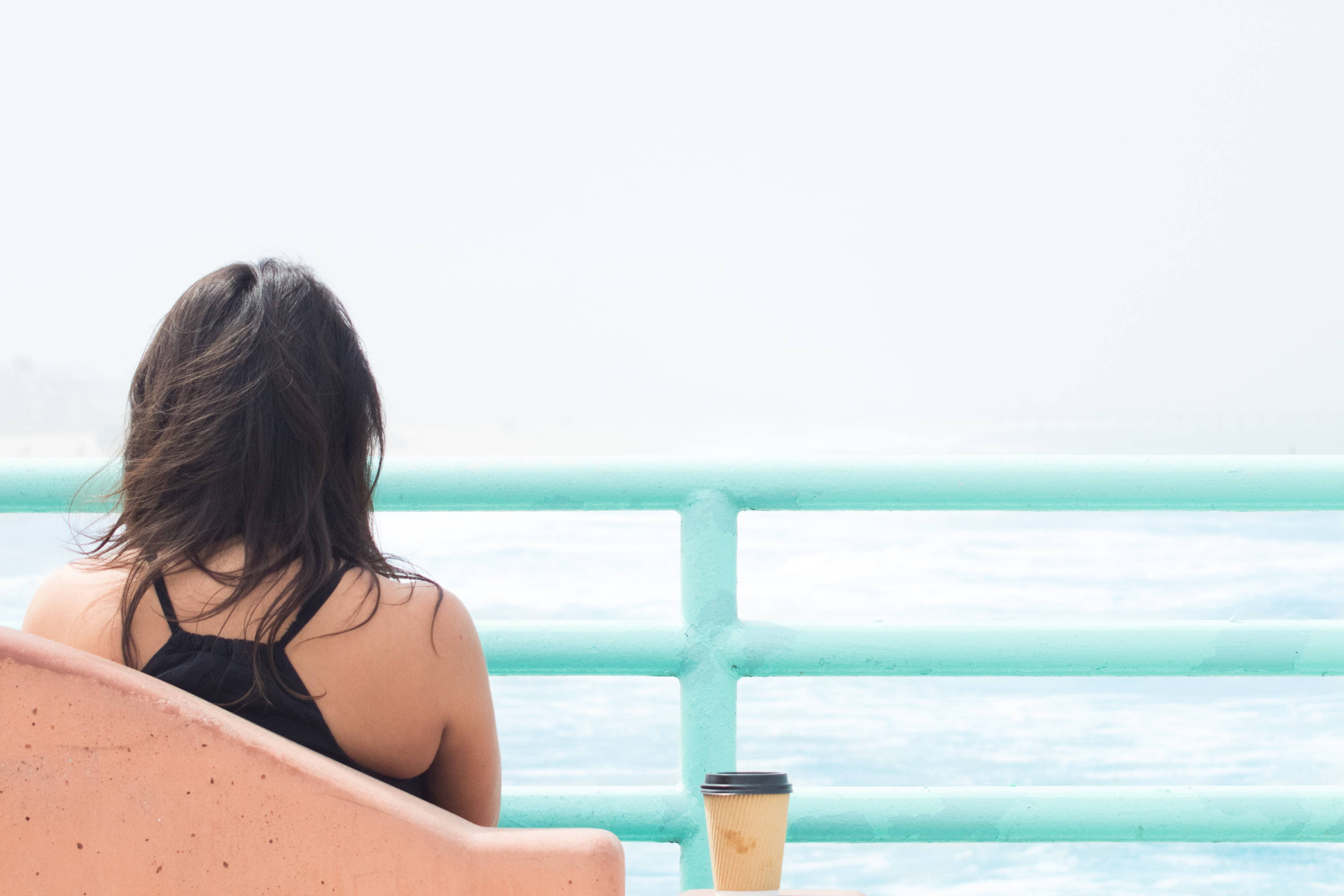 Women are prone to having inadequate levels of magnesium in their system. In the general population, around 68% of people do not consume enough magnesium on a daily basis.

Magnesium (Mg) is one of the most essential nutrients we need to survive. Low levels of Mg can lead to serious health problems such as cardiovascular disease, hypertension, type II diabetes, and various mental disorders.

Unfortunately, modern diets have evolved so that we've veered away from magnesium-rich foods such as whole grains, beans, leafy green vegetables, dark chocolate, and nuts.

This is where magnesium supplements can come in handy. Below is a list of ten ways taking magnesium for anxiety can help improve your life.

As we age, we lose the ability to form new neural pathways. Without these new pathways it becomes increasingly difficult to learn new things. Not only that, it affects our memory leading to forgetfulness.

Recently there have been successful studies using magnesium-L-threonate as a way to boost brain plasticity. Other forms of magnesium aren't able to pass the blood-brain barrier, so this is big news for anyone who wants a natural way to boost their memory.

Low gamma-aminobutyric acid (GABA) levels cause us to feel like we're on edge and makes it impossible to relax. Prolonged low levels of GABA causes anxiety, panic attacks, irritable bowel syndrome, and involuntary movement syndromes. Magnesium binds to GABA receptors in the brain and stimulates them so they produce more, allowing us to relax.

Magnesium has also been shown to decrease the release of stress hormones like cortisol and stops them from entering the brain.

Magnesium deficiency leads to muscle tension and cramping. This makes the body think it is under attack by stress or something else which may trigger the flight-or-fight response.

Cortisol and other stress hormones like epinephrine are released by prolonged muscle tension. Without magnesium to relax tense muscles these stress hormones will cause other problems like headaches, acne, severe fatigue, and weight gain in the midsection and face.

A 2003 study of 219 American women showed that those who met the daily recommended amount of magnesium, 270mg for women and 300mg for men, became more sensitive to insulin. This means their blood sugar naturally stabilized when their brain decided it needed a dose of glucose.

Low blood sugar leads people to feel like they are having a panic attack. The symptoms include shaking, sweating, dizziness, increased heart rate, and nervousness.

Magnesium has the ability to bind to heavy metals in your bloodstream. Once the magnesium is bound to these harmful metals they should flush from your system naturally with the magnesium.

Heavy metals such as lead, aluminum, and mercury. Overtime if left in your system these heavy metals can lead to depression, anxiety, and other severe mental and physical health problems.

Here's the downside since most magnesium compounds can't cross the blood-brain barrier, unfortunately whatever heavy metals have already made it into your brain cannot be flushed out through this method.

6. Works as an Anti-Inflammatory

Magnesium sulfate also known as Epsom salt, has been an age-old method for relieving swelling in sore muscles and aching feet.

Other forms of magnesium have been tested on middle-aged women to see if they help reduce the inflammation caused by magnesium deficiency with positive results. The magnesium brought down high levels of pro-inflammatory markers, like CRP.

Inflammation in the brain is tied to disorders like anxiety, bipolar disorder, and Alzheimer's.

90% of patients with an anxiety disorder also experience some form of depression.

Not only does magnesium work to reduce inflammation that is linked to depression and other psychological disorders, but it also boosts serotonin production. Serotonin is responsible for lifting your mood.

A paper published in 2017 showed that magnesium chloride successfully treated mild to moderate depression within two weeks. It worked so well, 61% of the test subjects said they would continue to use magnesium to treat their depression once testing concluded.

One of the more annoying side effects of magnesium deficiency is chronic insomnia.

In a fast-paced world, a lot of people tend to lean on caffeine in order to boost their productivity at the beginning of the day.

Unfortunately, caffeine heightens the symptoms of anxiety because they have very similar effects on the body, such as restlessness, increased heart rate, and digestion issues.

Taking magnesium encourages us to sleep better, boosts focus by reducing inflammation in the brain, and regulates the other essential minerals in your body so you feel better naturally.

Many of the symptoms of magnesium deficiency are similar to typical PMS symptoms experienced by 75% of those with menstrual cycles.

Several studies over the last few decades have confirmed that using magnesium to treat PMS symptoms works well to eradicate most of these problems.

Using magnesium for anxiety will have a positive effect on not just your mind but your entire body. It is a natural and safe way to improve your quality of life.

As with all homeopathic or natural treatments, it is best to consult your doctor before starting a new supplement. Magnesium is mostly harmless but can have adverse interactions with several medications. It is also not good for those with kidney problems.

Click here for a reliable magnesium supplement, we offer several kinds that are proven to boost your mood.