5 Natural Mood Boosters That Help You Have a Good Day, Every Day 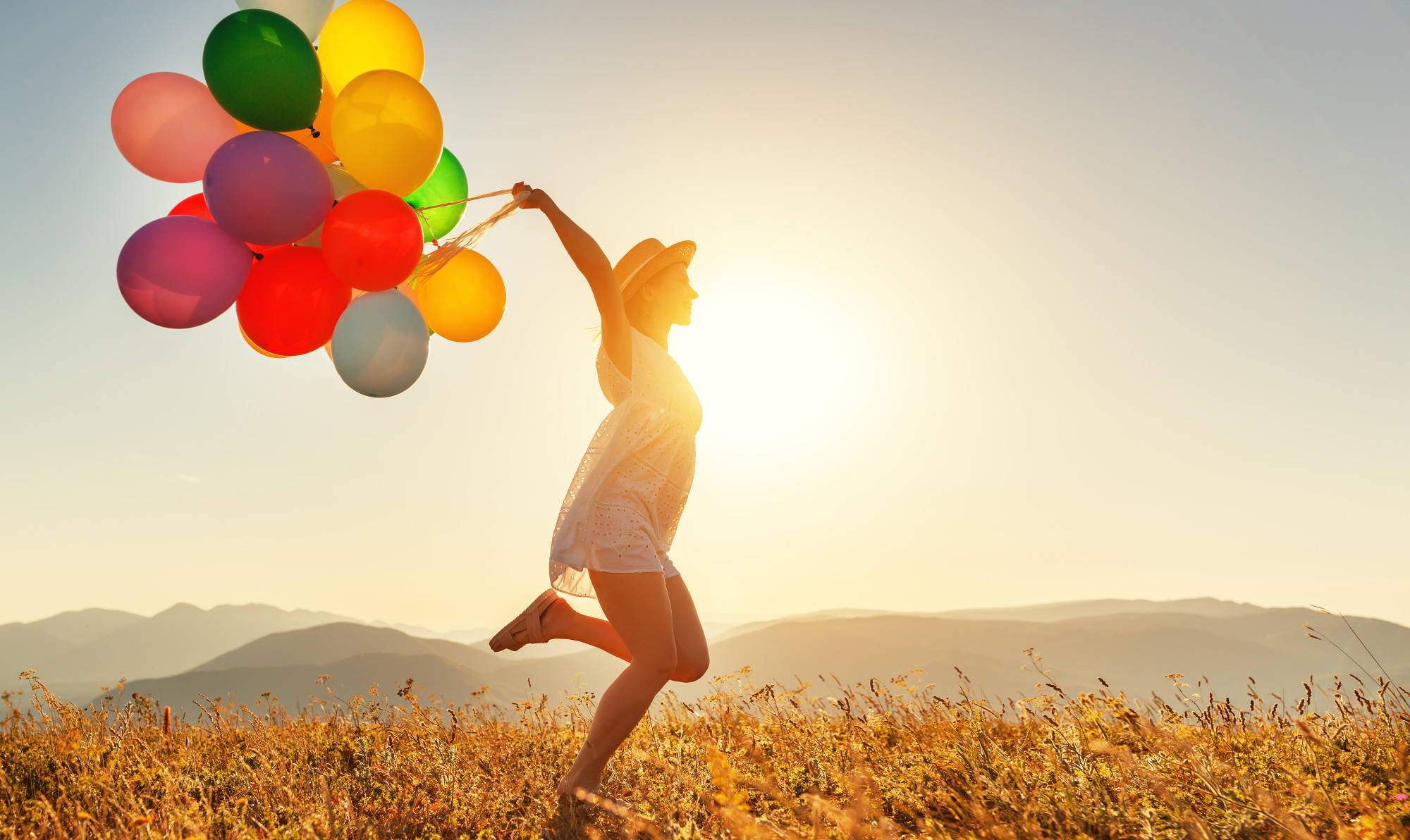 More than 17 million adults in the U.S. (that's 7.1 percent of the population) have experienced at least one major depressive episode.

Even if depression isn't something you struggle with on a regular basis, chances are there are times when you could use some support to help you feel happier, less stressed, and more at ease.

If you're in this position right now, keep reading. Listed below are five of the best natural mood boosters that can help you start feeling better and more like your old self.

St. John's Wort can be helpful for those who suffer from occasional feelings of depression. It can also help with other mood issues like anxiety, fatigue, and poor sleep.

This supplement works by elevating levels of chemicals in the brain, including serotonin and dopamine, that boost the mood and promote feelings of happiness.

Mucuna pruriens is a legume that is indigenous to Africa and South Asia.

This legume (sometimes referred to as a "dopamine bean") contains a compound that is an immediate precursor to dopamine. Dopamine is a neurotransmitter that helps to boost mood and improve sleep quality.

Many people notice reductions in stress and better moods when they supplement with Mucuna pruriens.

Kava Kava is known scientifically as Piper methysticum, or "intoxicating pepper." This plant grows mainly in the islands of the western Pacific. It can be helpful to those struggling with occasional anxiety and depression.

Many people also consume it before bed to help them enjoy a better night's rest. This, in turn, helps them feel more energized and happier when they wake up in the morning.

Vitamin D3 is an essential vitamin that a lot of people don't get enough of. Vitamin D3 acts as a hormone in the body, and a deficiency in it can lead to depression, along with a host of other health problems.

The easiest way to get vitamin D3 is from the sun's rays. If you live in a cloudy place or don't spend a lot of time outside, though, vitamin D3 drops or capsules can be a good alternative.

If you have bacterial imbalances in your gut, you may be more prone to depression. This has to do, in part, with the fact that the majority of the body's serotonin is produced in the gut.

As you can see, there are lots of natural mood boosters that you might want to consider trying. Whether you struggle with depression, anxiety, or just need a bit of a boost, these supplements are all great ones to consider.

We have a wide range of supplements designed to help with stress management, low energy levels, and more.